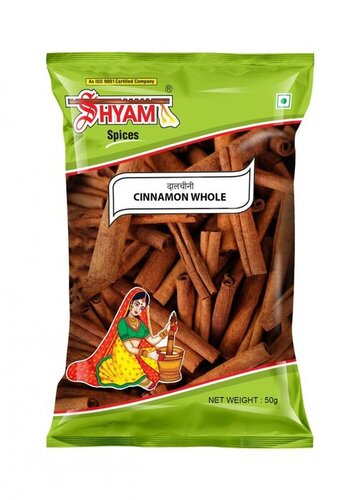 One of the widely used spice in any household is Cinnamon Stick. From tea to sweets, rice to curries, it is used in almost every dish. When the inner bark of the cinnamon tree is dried, it takes the form of strips and curls to become sticks. The sweet and distinct flavor of this spice makes it an ideal choice to be used as a flavoring agent in variety of cuisines, breakfast cereals, traditional foods and more. When Cinnamon Stick is grounded in the mixer, its powder can be obtained for easy usage. 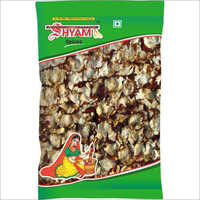 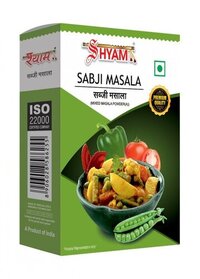 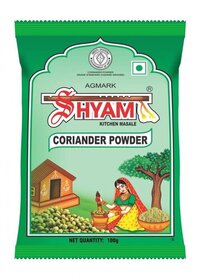 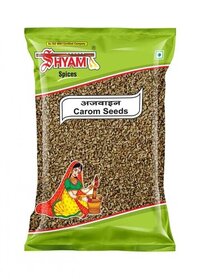 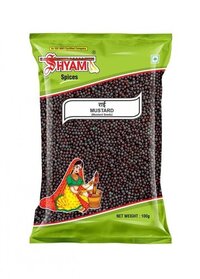 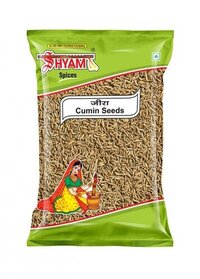